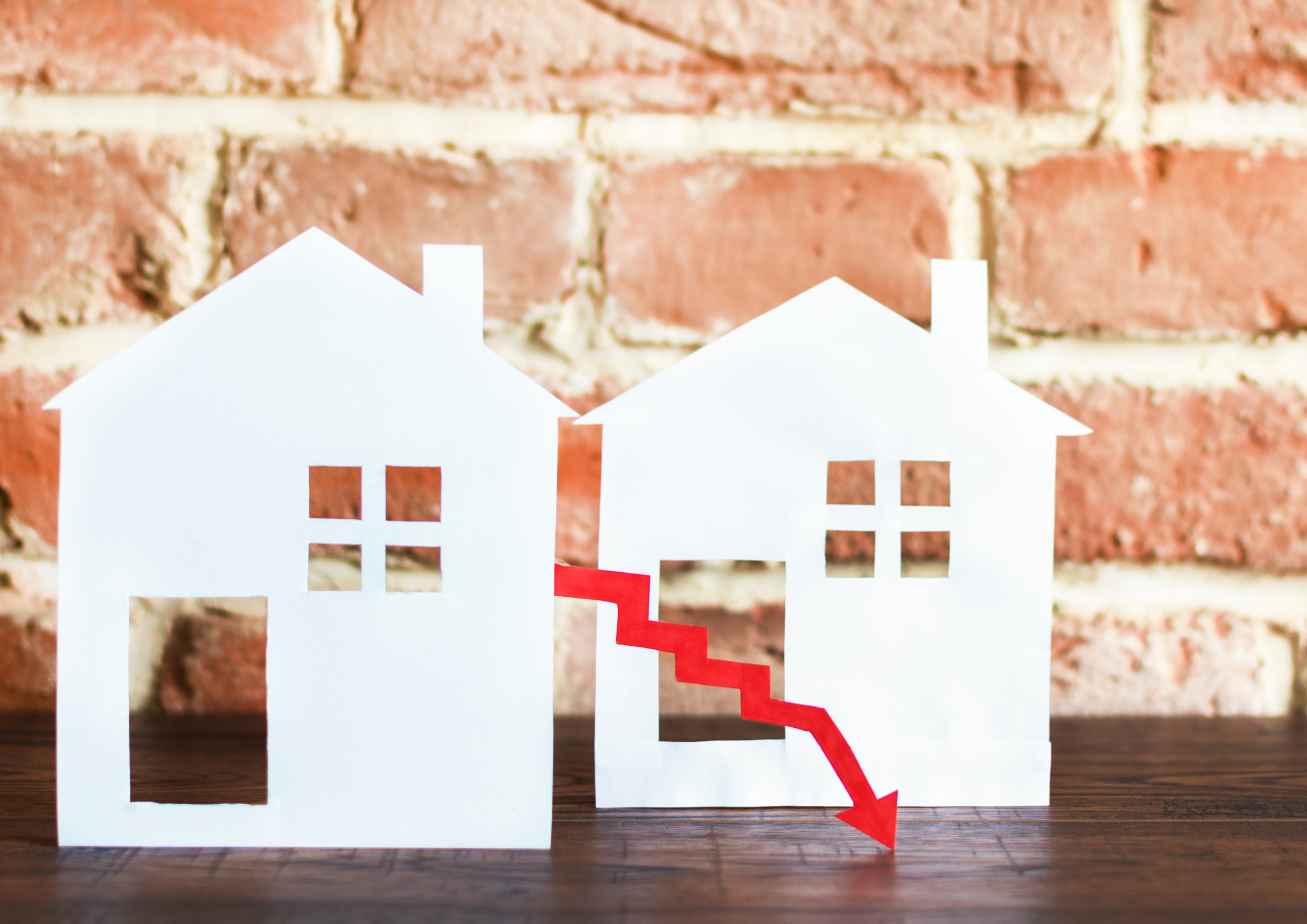 What is an interest-rate buydown?

It’s a tool to help you qualify for a larger loan and purchase a higher-priced house than you could under normal circumstances.
A buydown allows you to pay extra points up front in return for a lower interest rate for the first few years.
The good news: the extra points are tax deductible.
Often, people relocating for employment obtain buydowns because employers often pay the extra points as part of a relocation package.
Buydowns are a financing technique used to reduce the monthly payment for the borrower during the initial years of the loan.
Under some buydown plans, a residential developer, builder or the seller will make subsidy payments (in the form of points) to the lender that "buy down," or lower, the effective interest rate paid by the home buyer.
State agencies often offer lower rate loans. But to qualify, borrowers usually must be a first-time homebuyer and meet income limits based on the median income level of their county.
While the most common way of obtaining a buydown is by paying extra points up front, many mortgage companies now increase the note rate to cover the cost in later years.

How does it work, and are there different types of buydowns?
The most common is the 2-1 buydown, which oftentimes costs 3 additional points above current market points.
It works like this: During the first year of the mortgage, the interest rate is reduced by 2 percent and 1 percent the second year. So if you get a 7 percent interest rate on a 30-year fixed mortgage, you’d pay 5 percent the first year, 6 percent the second year, and 7 percent for the remaining life of the loan.
Another option is the 3-2-1 buydown. This reduces the mortgage rate 3 percent the first year, 2 percent the second and 1 percent the third. Thereafter you pay the full rate.
Some programs are “flex-fixed” buydowns that increase interest at six-month intervals instead of annually.
For example, a flex-fixed jumbo buydown might cost you 1.5 points. The first six months, your rate would be 7.5 percent. The next six months would be 8 percent, the next 8.5, then 9 percent