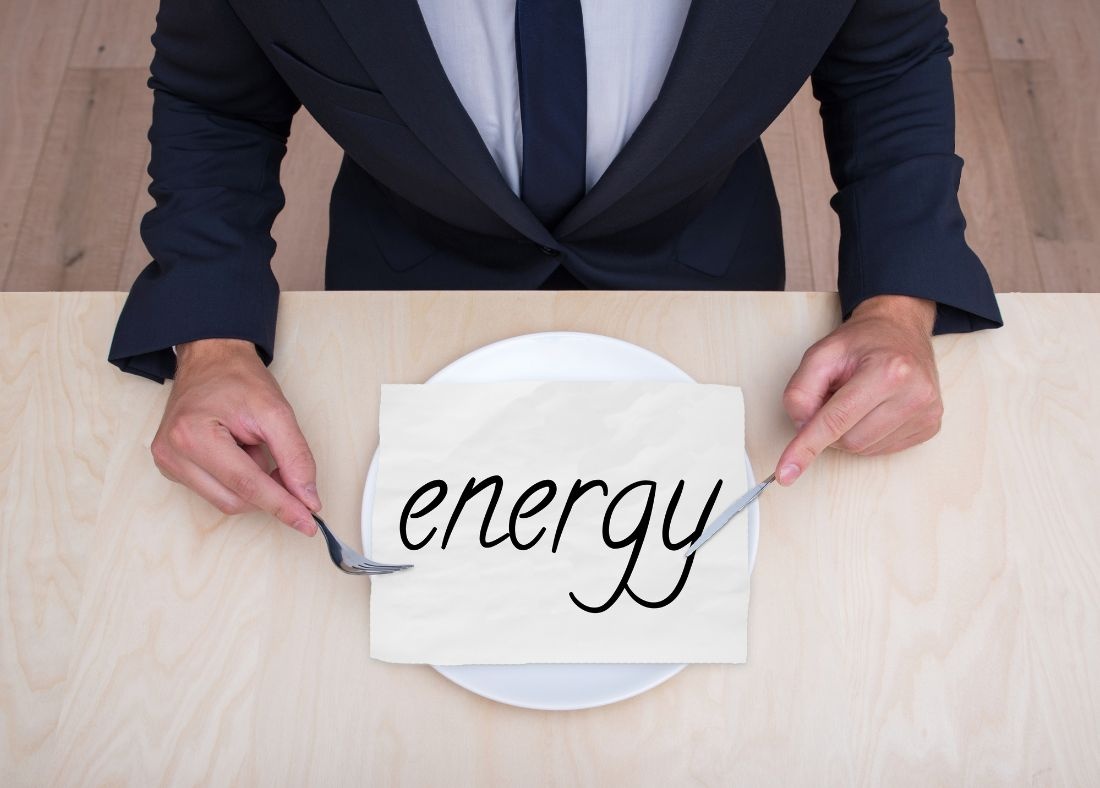 We often eat according to our taste buds’ whims, or diet books, or out of convenience. But eating consciously to improve energy levels is a foreign concept. Not surprisingly, the way to higher energy involves planning, a little education, and some effort. But the effects will be well worth it.

Nowadays, people are so busy counting carbs, fat grams, or calories, that they’ve overlooked one very important thing: food is first and foremost a source of energy.

"All our food is made of carbohydrate, protein, and fat and those three macronutrients all have energy because they all have calories," says Sheah Rarback, a spokesperson for the American Dietetic Association from Miami, Fla. "But the one that the body turns to energy most rapidly is carbohydrate."

Sustaining energy is a more complicated process, requiring a more varied mix of foods. "If you want that energy to last a little bit longer, you add a little bit of protein or a little bit of fat," says Rarback. "So if you took that rice cake and added some peanut butter, your body is using the carbohydrate energy right away and then the little bit of fat is sustaining you — it takes longer to digest."

In addition to eating too narrow a selection of foods, there are many other factors that can contribute to a lack of energy.